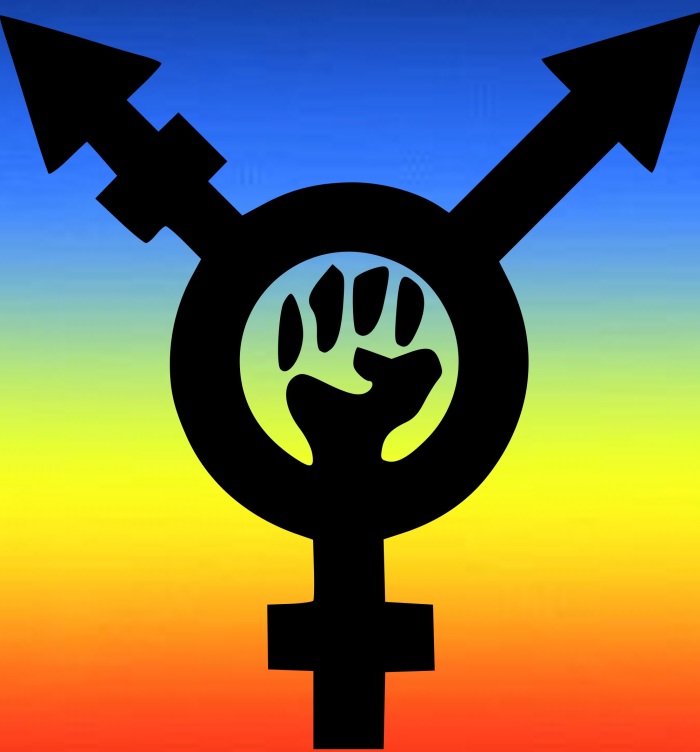 A couple of months ago, I was publicly humiliated in a rant on Craigslist by a former bandmate or collaborator.

It was very upsetting to me.

The chickenshit never identified himself, though.

Anyway, one of his criticisms was my support of LGBTIQ rights.

I honestly didn’t think that I had made a big deal about it.

I may have said something briefly, gave some warning, to avoid potential conflicts.

That is about it.

I do not know if I would write a song on the subject or not.

It is something I have always cared about and has become more accepted by the mainstream in the last couple of years.

I simply acknowledge that gender and sexual orientation are not binary constructs.

It is a range of possibilities that a person may find themselves being.

There are thousands of species of animals that are identifiable along this range.

There are biological and environmental factors that affect our physiology and behavior.

Why wouldn’t sexual orientation and gender be among those affected?

Pollution has exacerbated the population of intersexed animals.

Why wouldn’t that also affect us?

Kids mature faster than they used to.

Doesn’t anybody think that this has other side effects?

I am not saying that this an entirely man-made phenomenon.

But, I think the natural balance of things has definitely been affected by factory farms and industrial waste.

People who are LGBTIQ are still human beings who deserve love and respect, as anybody else would.

Usually, the bigger the homophobe someone is, the more self-loathing and deeper in the closet they are too. 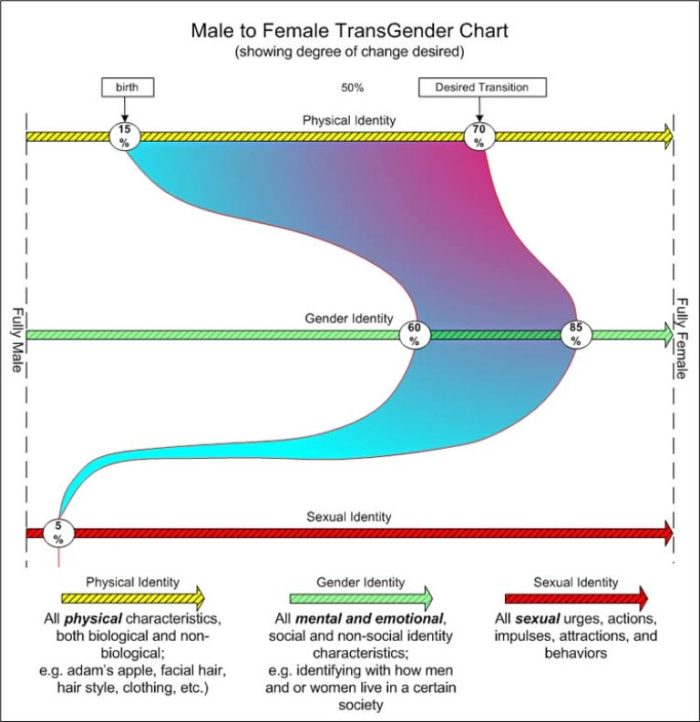