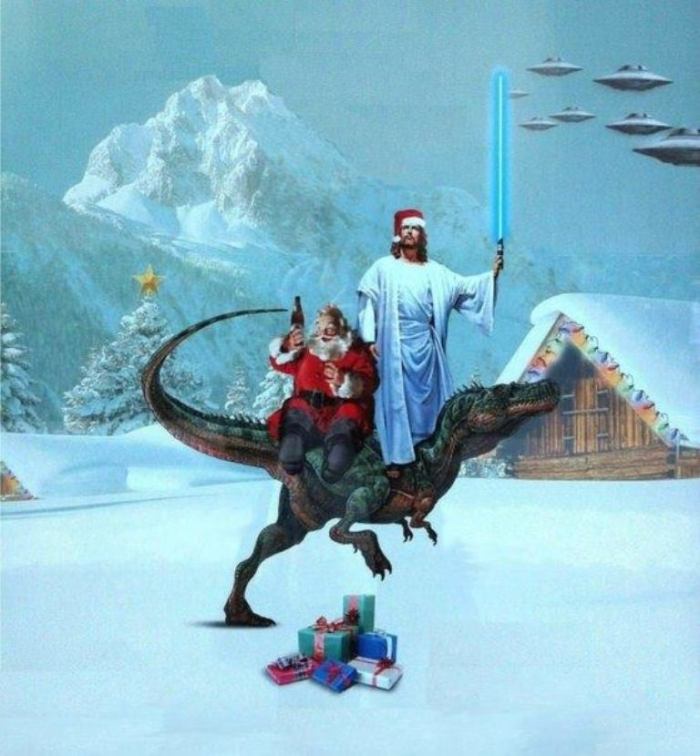 When I began writing songs, as a kid in the 1980’s, I was very self-conscious of what the lyrics were “supposed” to be like.

I knew that I DID NOT want to sound like 90% of the vapid garbage on the radio or MTV.

It had to “mean” something.

It had to be important.

The Laughing Hyenas had a strict band policy that their songs were always about themselves, someone that they knew, or something in the news.

I shared that sentiment for a long time.

But, over time, I realized that I was making a mistake.

I was rejecting otherwise good material that I had written, solely for this reason, until I realized that I don’t have to write about anything…at all.

I am under no obligation to make sense to anyone.

My lyrical style may sometimes be autobiographical. I can share stories of things that have happened to me and people that I have known.

It may often share George Carlin’s comedic style. His material falls under one of three self-described categories: “the little world”, “the big world”, and the English language, all sharing the overall theme of (in his words) “humanity’s bullshit”, which might include murder, genocide, war, rape, corruption, religion and other aspects of human civilization. He was known for mixing observational humor with larger social commentary. His delivery frequently treated these subjects in a misanthropic and nihilistic fashion.

But, it can also be surreal dadaist nonsense.

It can be anything that I want it to be.