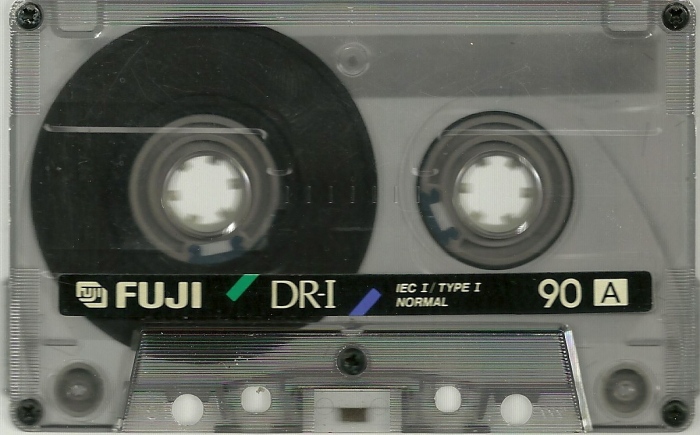 I have always liked cassettes, for home recording and collecting music.

But, the idea of that being “your band” just always felt weird to me, like karaoke.

In the 1980’s there were a few bands which consisted of only two people and a boombox; Ween, Timbuk3, They Might Be Giants.

There have been others also backed by drum machines and MIDI programs, like Big Black, Space Streakings, Melt-Banana, etc.

Somehow, playing and singing along to a tape… alone, never felt right to me.

Unless there is a drummer in the group, it never really felt like a REAL band to me.

It is an irrational bias, I know.

I probably could have gone a lot farther, long ago, if I just recorded myself and played alone with a boombox… instead of constantly trying a revolving door of musicians.

I could never get comfortable being a solo artist.

“Us” onstage against “Them”, the cretins in the audience who hate us.

It goes back to the days of my playing in basements to uninvited drunks who shouted, “You suck” at us.

It probably added a certain energy to my performances.

I am not sure if I can do that by myself, without some backup.

But, I guess that I have to try. 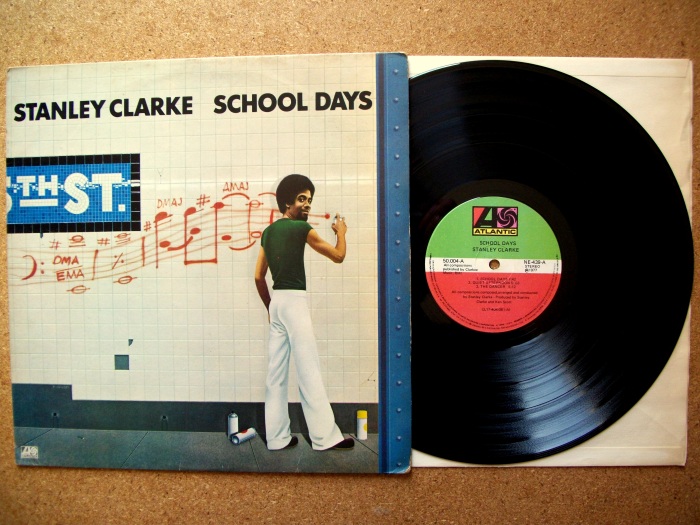 Even as a kid, I felt that jazz bassists were the best.

Stanley Clarke was always at the top of my favorite players’ list.

Not just for his technical skill, but for getting a great groove.

I was never all that great at slapping, like him or Larry Graham.

I always used that technique sparingly, as an accent.

But, Jaco Pastorius never slapped and he is considered one of the best jazz bassists of all time.

So, there is some consolation in that, for me.

This work is licensed under a Creative Commons Attribution-NonCommercial-ShareAlike 4.0 International License.