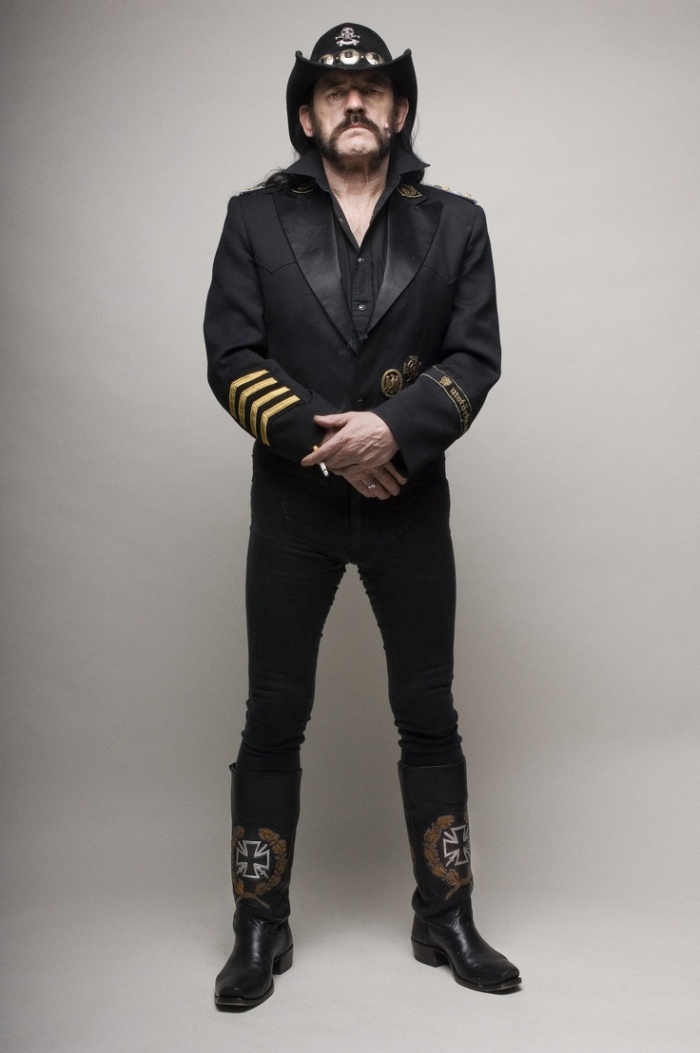 Lemmy Kilmister has died, at the age of 70.

His birthday was just a few days ago.

His health has not been very good for the past several years.

In fact he recently had to cancel a show in the middle of the first few songs, apologizing to the crowd who came to see him, because he was too sick to perform.

That was when I knew he would be gone soon.

An inspiration to thousands of fans, including me, the man was a rock & roll legend.

He never gave up.

He never sold out.

If someone didn’t like it, they could fuck off.

Not only was he a hero to me and others for his music, but the way that he chose to live his life.

It is the only one you’ve got.

Better enjoy it while you can.