Skip to content
HomeI’m A Loser, Baby (So, Why Donch’ya Kill Me?) Besides artists from the outsider music genre (Wesley Willis, Daniel Johnston), I have also been compared to a few other people. It didn’t always annoy me. Some comparisons were flattering, I thought. But, this is kind of how I came to be known as Mike Nobody. 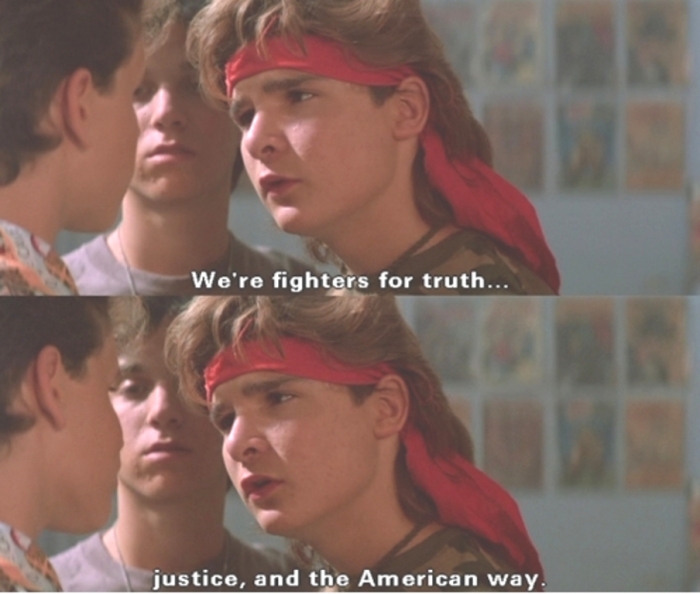 Honestly, I do not know where anyone got this from. Is there a physical resemblance? I dunno. Maybe a little. I guess there are worse things than being a Goonie, a Teenage Mutant Ninja Turtle, or one of the Frog brothers from “Lost Boys.” 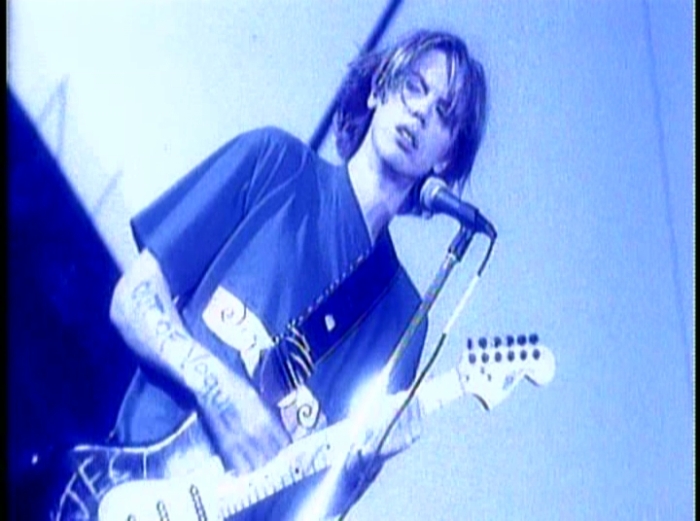 I didn’t mind this one very much. Kenny Mugwump ( bassist / vocalist for groups like Princess Dragon-Mom, Mog Stunt Team, Loudhouse) made this observation a few times. I don’t know why. Maybe, like Thurston Moore, I know a lot about music history and collect a lot of it.

A few pen-pals made a comparison between me and Beck, a couple of times. This is quite funny to me. I began using Mike Nobody as an ironic commentary on the whole Grunge / Loser thing. When asked what my musical style is, I used to jokingly tell people that it was just “Beck, with a bass.”

At the peak of Nirvanamania, I do not think hardly a day went by when someone didn’t tell me, “Oh, my GAWD, you are just like Kurt Cobain!” AAAAAAAAAAAAAUUUUUUUUUUGGGGGGGGHHHHH! This annoyed me to no fucking end! I was followed and constantly harassed by a Cobain-obsessed stalker for months and months. I ended up fucking her, just to make her go away! I eventually had to move TWICE to lose her. I know that I should feel bad for saying this. But, it was kind of a relief when he died. That is about when those comparisons stopped happening.

On the upside of this, it landed me a role in a biopic about him, a few years after his death. The movie began as an independent film, then got bought by HBO (who increased our budget by a LOT). But, it seemed like the script was being rewritten every week. The story that they were going with became more fictionalized and ridiculous each time (Kurt Cobain becomes a zombie?).  I got fed up with it and quit. Production fell apart shortly thereafter. However, the project started up again when they brought in Gus Van Sant to direct. The finished movie became “Last Days”. It stunk. My only regret is that, if I had stayed in the movie, I could have met Kim Gordon (bassist / vocalist from Sonic Youth). She had a role in it too.

No one ever called me by my given name, not even as a child. I later discovered that my surname is a lie (I never liked it anyway). So, I only felt like my middle name, Michael, was my real name. What eventually made me settle on using the pseudonym Mike Nobody was the recommendation from Rob Wright (bassist / vocalist from NoMeansNo) to keep it, after I sent him a letter with that as my name. Hey, it was good advice. So, it has been my pen & stage name ever since.